Australian  PRELATE Of The CATHOLIC  CHURCH

Was  The  ASHKENAZI  CHIEF  RABBI  Of   HAIFA, ISRAEL 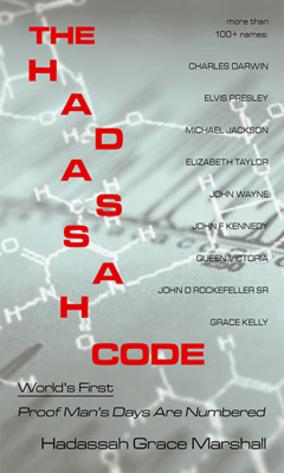 Who Took Hostages In A Siege At The

​Best know for his novel...

is a  combination  of  numbers

NANCY  And Her Daughter  JENNIFER  Were Estranged For Nine Years​​

In  My Book  The Hadassah Code  Proof  Man's  Days  Are  Numbered...You can see CODES To

On Page 126  IMMANUEL  JAKOBOVITS  Chief Rabbi of the United Hebrew Congregations of the Commonwealth...

Was a  BREEDER  of  ARABIAN  HORSES

Of   HIS  Granddaughter   ALICE  LUCINDA 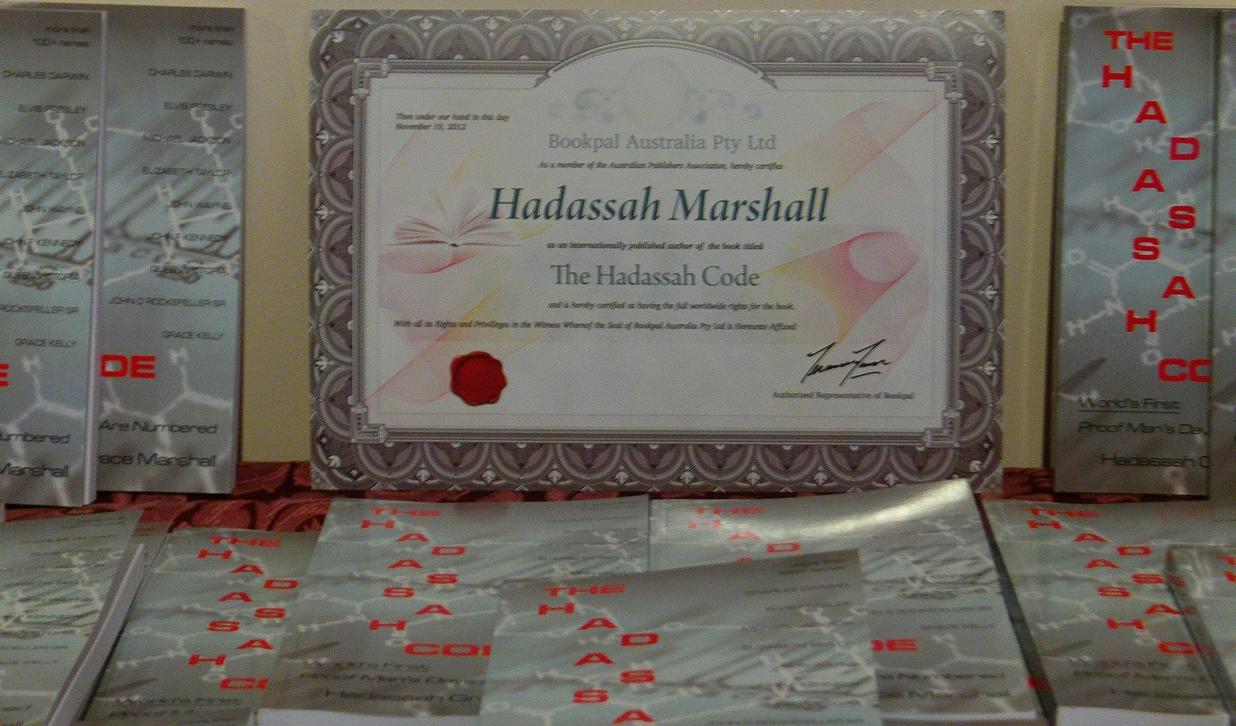 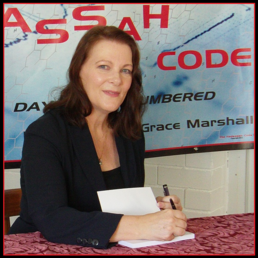 DAVID  BEN - GURION...To Declaring  the  Independence  of the  Stateof  Israel