Of The  UNITED  STATES 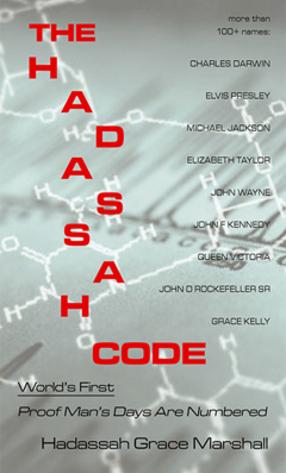 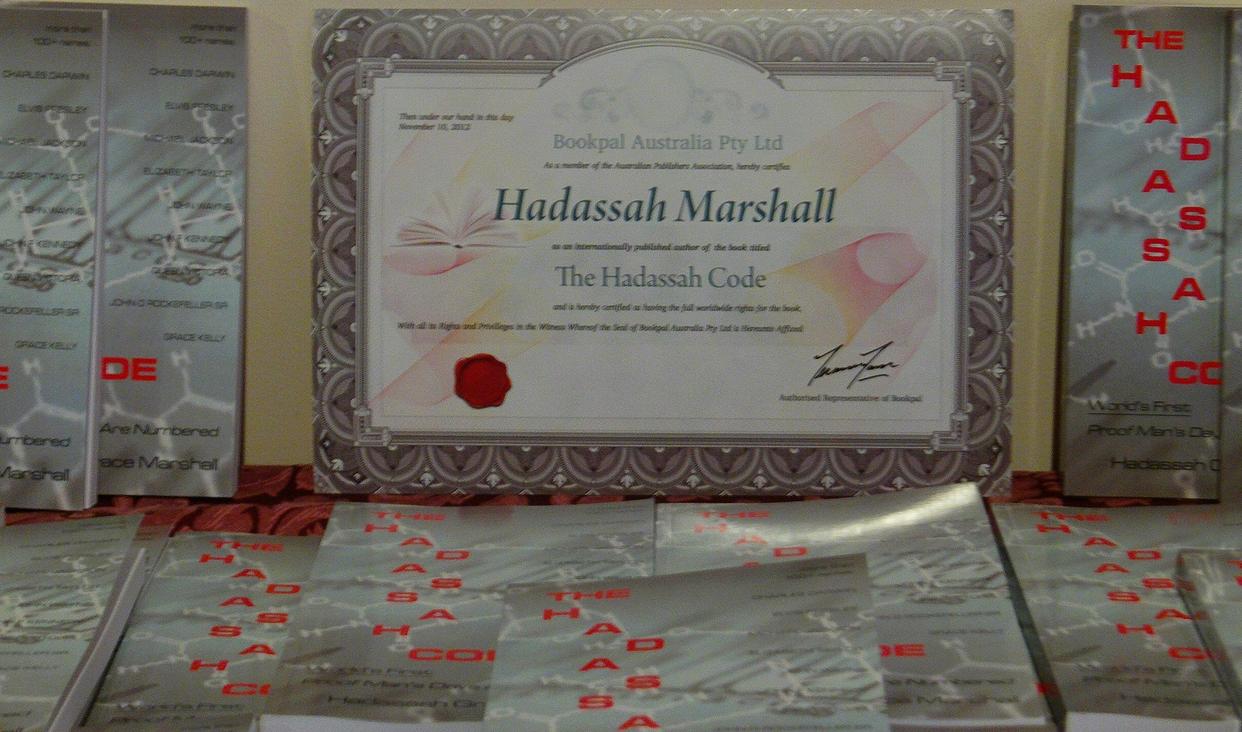 And  Daughter  Of The Late  STEVE  IRWIN

And Her Attorney  SARAH  WEDDINGTON

After  Refusing  To  Resign

MSN- POLICE  ARREST  MAN  For The  MURDER  Of

​And Her Attorney  SARAH  WEDDINGTON​

In The  ATLANTIC  OCEAN  After Going Overboard His Yacht

NOTE: "In Relation to Time" An Anniversary is like a birthday...It happens every Twelve Months

Carrie Underwood...Due to being Injured could not perform at the Country Rising benefit 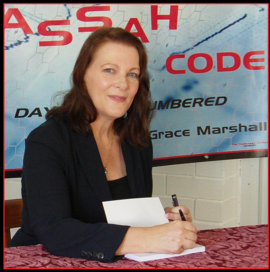 is not a number by it's self, it

is a combination  of  numbers