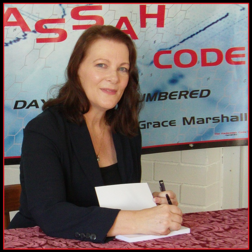 And  some of  them  would  of  heard  about  Olivia's  horse-riding  accident...

Which has caused a  huge response from around  the world  ​#RideForOlivia 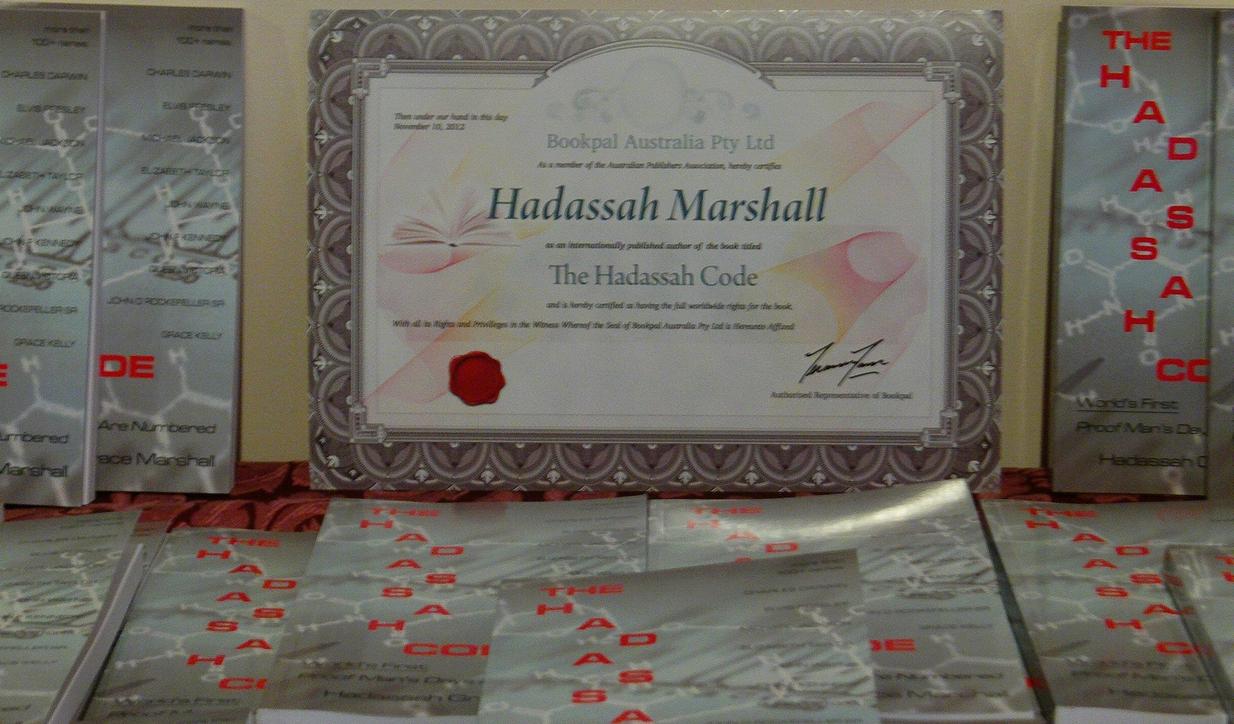 NOTE :  If  You "click" the link to the  story You will see that there is  only  infomation on  LATORYA

​and   AMUNYA'S  birthdays...That is why I  haven't done the Code info to the other siblings

​AUSTRALIAN ACTOR  And  TELEVISION PRESENTER  HOST  Of   THE PRICE IS RIGHT 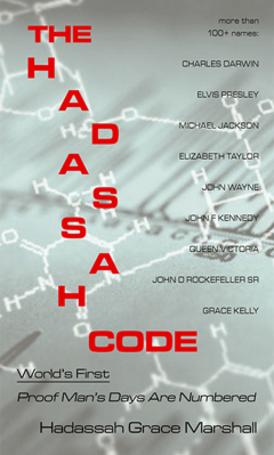 DEMOCRAT  HILLARY  CLINTON  Is  A   FRONTRUNNER   For The   2016  PRESIDENTIAL  ELECTION

DRIVER  That  CRASHED  KILLING  HIMSELF  And

NOTE: I do have  PAUL  WALKER'S  "Countdown  Code"  And some Very Interesting  Code Information

His  Countdown  Started  inclusive   of  his  92nd  biblical  birthday

THE  FOUNDER   OF   HILTON  HOTELS  CHAIN

DAILY  ADVERTISER
PHOTO TRIBUTES
FROM  AROUND
THE  WORLD

​WHICH  CLAIMED THE  LIVES  Of FOUR  SISTERS

The Second Code is  AMUNYA'S  Code  to the day she died...

The Third Code is LATORYA'S Code... On that day while she was celebrating her 34th  Solar  birthday

​She also had a Biblical  birthday Code Counting down too

​Was  a   RENOWNED  CHINESE  EXPERT   In   PETROCHEMICAL  CATALYSIS

While  DRIVING  HOME  She  ACCIDENTALLY  CRASHED  Her  VEHICLE

KILLING  Four Of Her DAUGHTERS  Amunya, Niashia,  Nadia,  And   Jasmine​

NOTE : If  You "click" the link to the story  You will see that  AMUNYA  would have  turned