Known For Her Role As  Katniss Everdeen

In The  HUNGER GAMES  Film Series

Please Note:​ Today 13th June 2019  The Lord put on My Heart to place Bill Gates and his Wife Melinda on My Website...Today is My 62nd Biblical Birthday...Hadassah :) 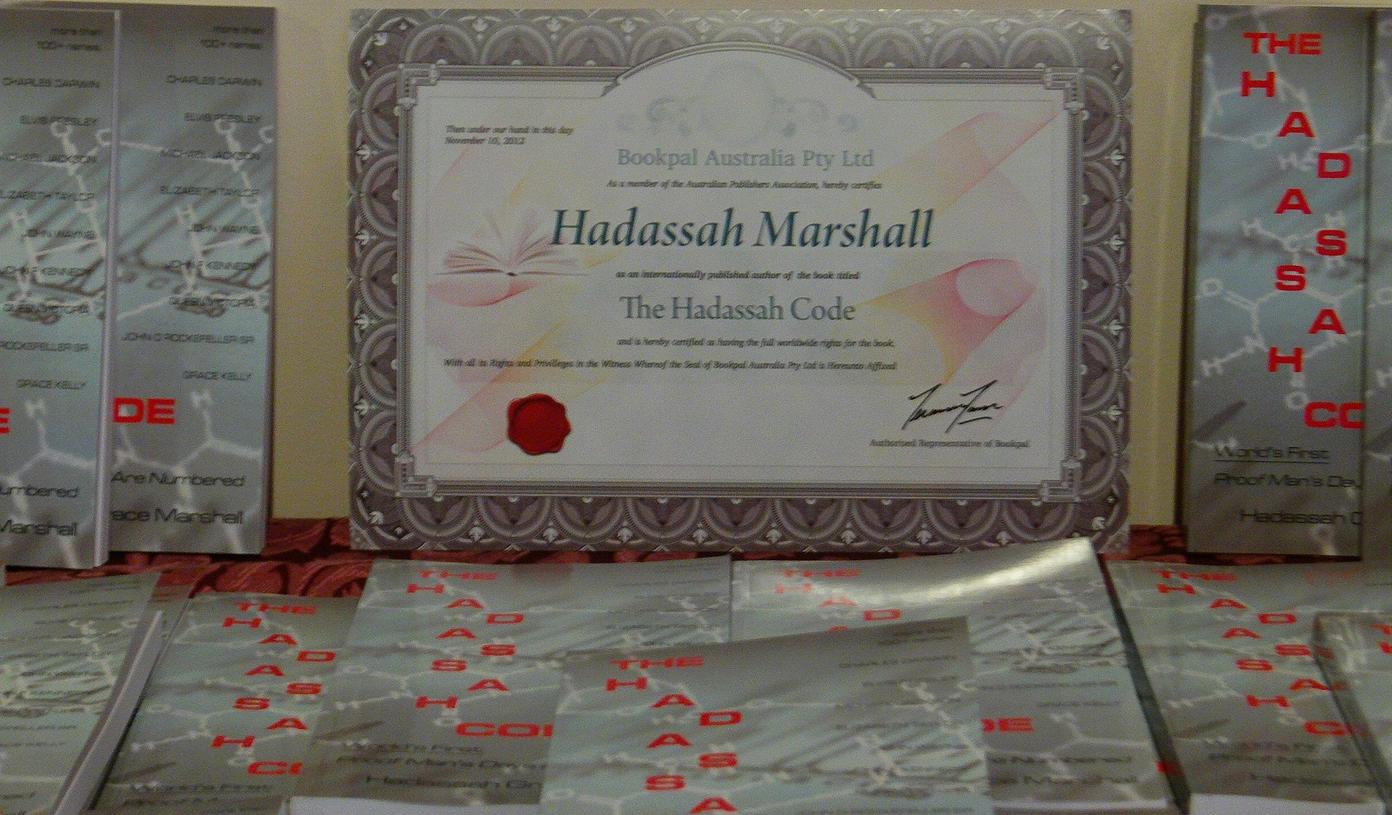 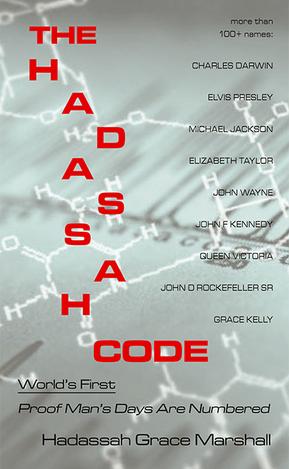 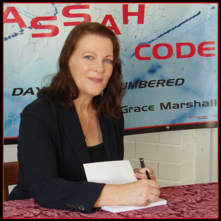