​Queen of the United Kingdom and the other Commonwealth Realms​​ 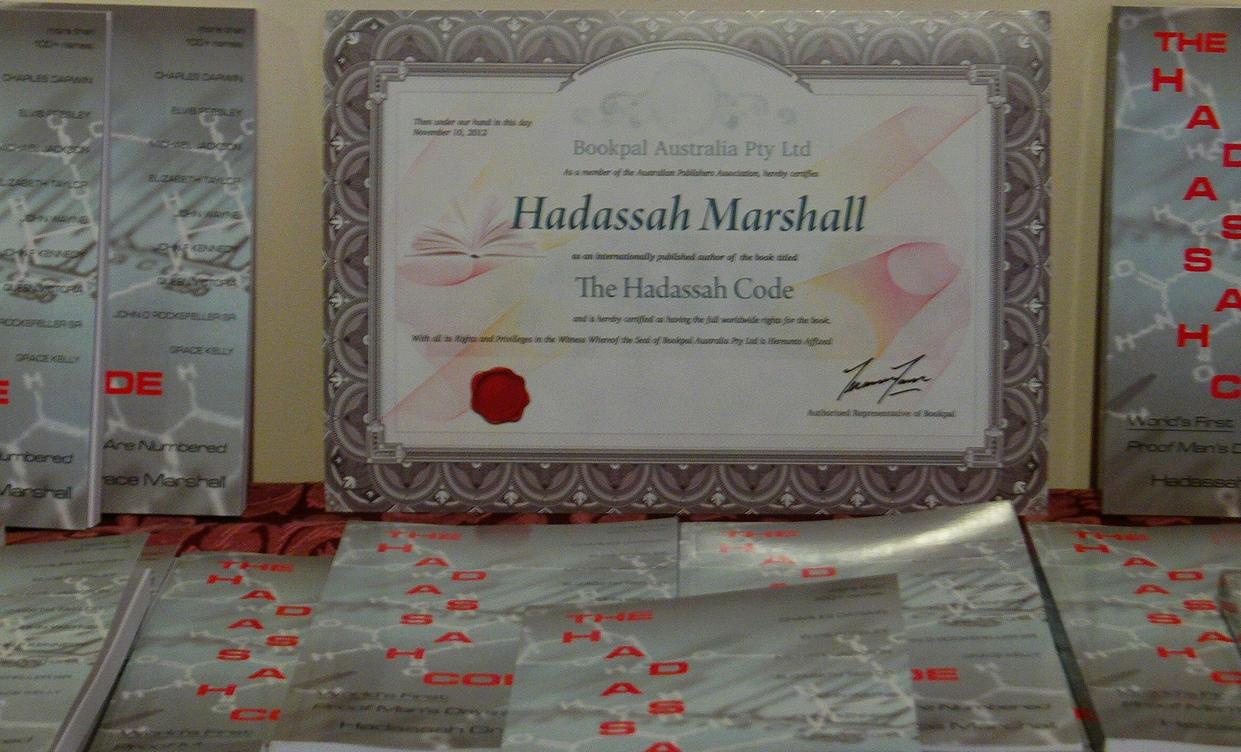 THE  CHURCH  Of  JESUS  CHRIST Of  LATTER - DAY SAINTS

NOTE: Glenn's  Code  was  in  his  Total Days Lived 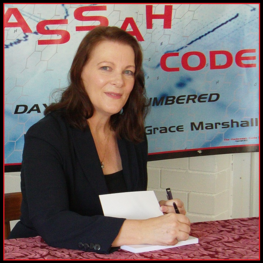 JAIR  BOLSONARO  Attacked   on the  6th September 2018  During Campaign Event 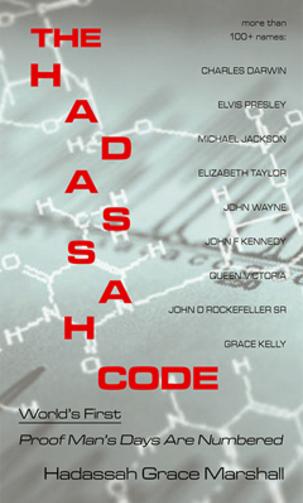 Known For Being The First  James Bond  Girl

In  Dr. No  And  From Russia With Love

due to the  Announcement  of the  Japanese Surrender  to the  Americans

GEORGE  MENDONSA...Kissed a dental assistant (who he thought was a nurse)

There You will see the numbers displayed...All You have to do isAdd  the  Fourth, Eleventh

​PRIME  MINISTER  Of The  UNITED  KINGDOM

​PRIME  MINISTER  Of The  UNITED  KINGDOM

And  LEADER  Of The  CONSERVATIVE  PARTY

NOTE: I  have placed some of  their Codes... I do have more

Australian Former  Prime Minister And  Leader  Of The  Labor Party

BOB  HAWKE To His Marriage To  HAZEL MASTERSON

...But it is still an anniversary of her birth date...Hadassah :) ​