Who Served As The  RUSSIAN  AMBASSADOR  To  TURKEY

TURKISH  CONSTITUTIONAL  REFERENDUM  Was Held On The  16th  April  2017 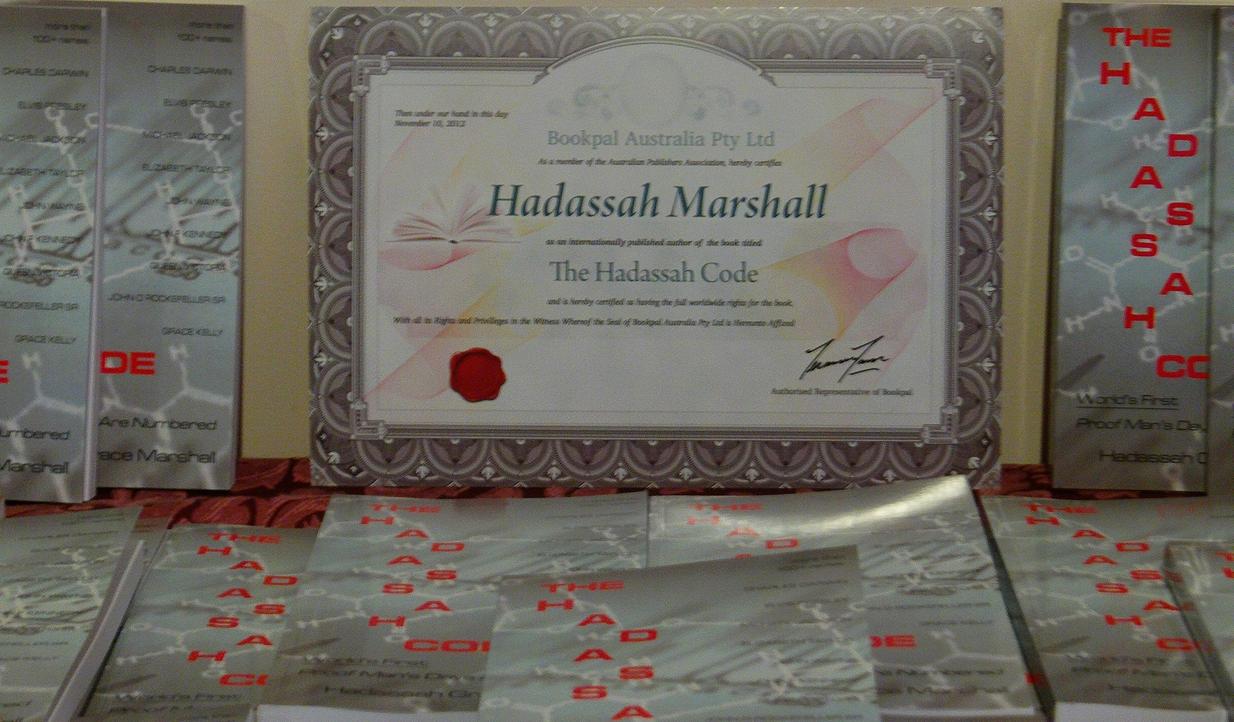 ​Scroll  down  for his brother 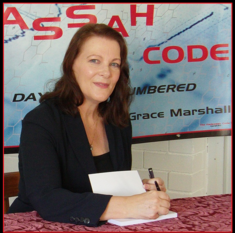 Was Hit By A Car While Walking Home

On Her First Day Of Junior High School... ​Resulting In Her Being A  QUADRIPLEGIC

Known For Being The First Quadriplegic To Graduate From  HARVARD  UNIVERSITY​

PRINCE...Was Rushed to Hospital after an Emergency Landing  314  days  inclusive  of  his

MISSING CHILD... BREAK THE SILENCE FOR ALIVIA KAIL IS ON FACEBOOK

MOVIES - REBEL WITHOUT A CAUSE - EAST OF EDEN - GIANT

In  A  SCIENTOLOGY  Ceremony  In  Italy 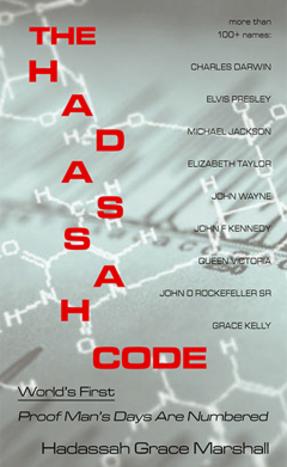