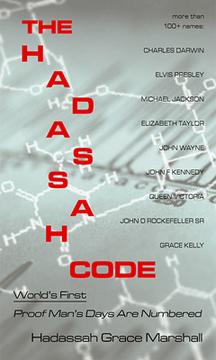 ​I am going to start with their "Code Link" first...Hadassah

Mostly dealing with "solar" then finishing  off with 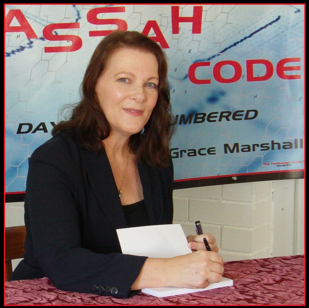 ​I do have more code info on this subject...Hadassah

NOTE: This  was due  to her  cousin  JOHN  F  KENNEDY Jr  his Wife and Sister in-law